Skip to main content
Free Next Day Delivery to UK
Refer a friend and earn £10 credit
Sign up and get 10% off your first order
Rated 4.7 on Reviews.io
History

The history of hemp in Jersey stretches back as far as 6000 years ago. It seems the ‘Jersey Beans’ have long been harnessing the benefits of hemp!

The burnt remnants of evidence was found at La Hougue Bie, with its likely use to be in cultural or religious ceremony. In more recent local history, hemp was a verdantly bountiful crop, which paved the way for prosperity in the island. Dating back to the 17th and 18th centuries, Jersey grew abundant hemp fields across the island, notably in St Brelade at Les Quennevais. In his book, ‘The Bailiwick of Jersey,’ prominent historian and author, George Reginald Balleine says that Quennevais is derived from chenevière or chanevière, meaning an area where hemp was grown.

It was noted in 1839 that, Cannabis grew “naturally in several places between St Helier’s and St Aubin’s”.

Hemp related homesteads and even surnames are prominent in Jersey too, indicating places and people who worked in the cultivation, harvesting and manufacturing of hemp crops and products. The ‘Jersey Beans’ have long been harnessing the benefits of hemp! In 1534, a law was passed by the States of Jersey, banning the exportation of hemp and cordage (along with a number of other food and materials). Making important commodities for industries such as shipping, Jersey exported hemp products to the UK, notably hemp coats. Did you know that Jersey was the 4th largest ship building area in the 19th century, building over nine hundred vessels on our little island?

Although we’re not in the business of building ships anymore, hemp in Jersey still has a very promising future. After crops ceased to be cultivated and hemp was outlawed in the seventies Jersey Hemp was the first to hold a licence to grow and produce industrial hemp in 2017. We are striving to bring the full potential of the plant to the island; in so doing, Jersey Hemp aims to bring balance back to the rural economy of the island.

We are here to reaffirm the importance of hemp and establish its place back into our heritage… from le hemps passé to a prosperous future in hemp farming from here on in. 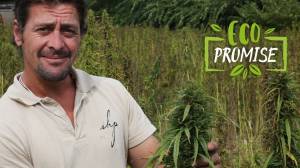 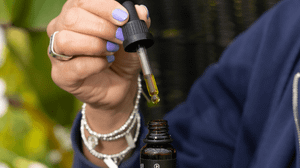 GETTING STARTED WITH CBD – YOUR FIRST 30 DAYS 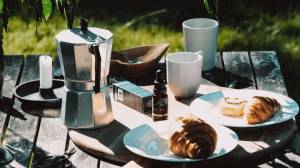 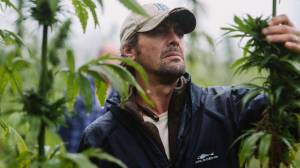 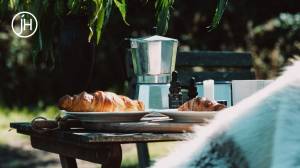 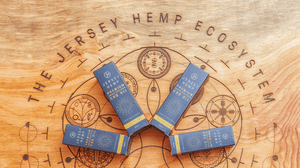 WHAT DOES BROAD SPECTRUM CBD MEAN? 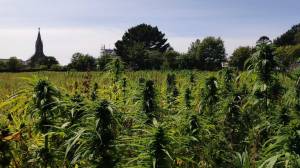 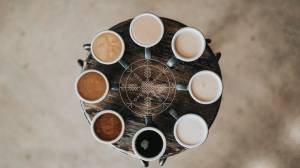